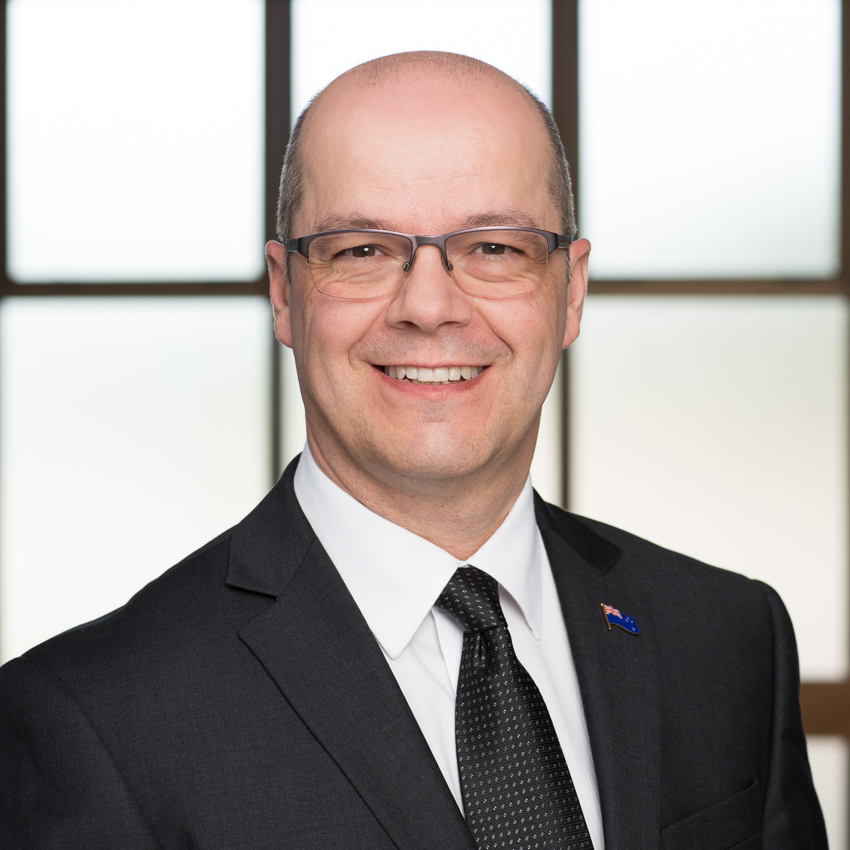 I began my career in the funeral profession in 1982 in the UK for a large funeral company called Francis Chappell & Son in Orpington, Kent. Having completed my training programme after about two and a half years I was promoted to Assistant Manager of the head office branch of Francis Chappell & Son at Orpington. I have also worked for a number of other funeral directors, both large and small in the UK. In 2004 I moved to NZ with my Kiwi-born partner, Teresa, and her two children. I worked part time for Lloyd Morris, the owner and Managing Director of Morris & Morris Ltd, up until he sold the business in November 2006 to Davis Funeral Services Auckland. I was lucky enough to be asked to take on the General Manager’s job by the Directors of Davis Funeral Services and continue to enjoy the challenges and rewards that the job brings.